Loki, Norse God of lies, Loki is trouble for the Aesir.

Introduction of the norse god Loki

Although Loki is a member of the Aesir, he was not originally a member because he is the son of the giants Farbauti and Laufey. It was Odin who gave him access to Asgard. He can also be found under the names Locki, Lopt or Hvedrung.

Description of the norse god Loki

Loki may look very pleasant, but he is the god of eloquence and lies, embodying discord itself; sowing trouble among the gods, to the point of putting them in difficulty. Also god of cunning, he always manages to get out of the difficult situations he has created and to avoid being punished by his great ingenuity. 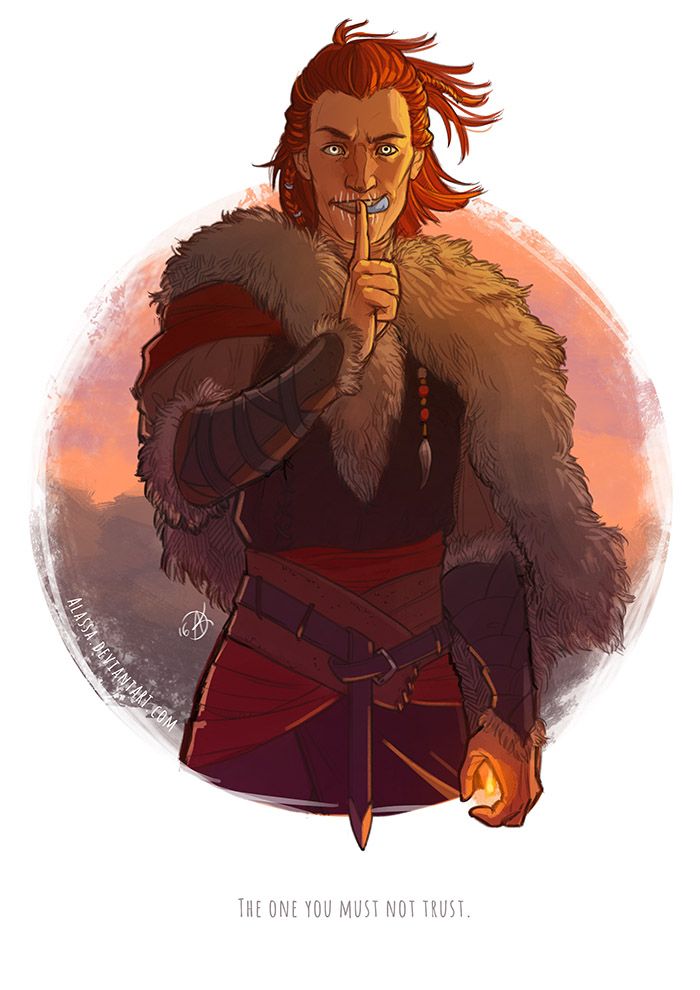 "Loki is beautiful in appearance, bad in character, very changeable in his behaviour. More than other beings, he possessed this wisdom which is called cunning, as well as the tricks to accomplish all things. He constantly put the gods in the greatest difficulties, but he often got them out of trouble with the help of subterfuge. » In addition to his natural talent for deception, Loki can take on the appearance of most animals and even change sex. He will, for example, become the mother of Sleipnir, Odin's horse; he will sire other much more monstrous creatures with the giant Angerboda (or Angrboda), such as the giant snake Jormungand who will guard Midgard, the giant wolf Fenrir and the goddess Hel of the realm of the dead.

His official wife is Sigyn, with whom he will give birth to Ali, Vali and Narvi. 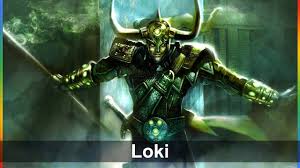 In the end, by his actions, Loki will rub shoulders with very few Aesir. Only Odin and Thor will accept his presence. However, though bad, Loki will help the Aesir on more than one occasion. He will build the wall of Asgard, find Mjolnir the hammer of Thor, give the spear Gungnir to Odin and the ship Skidblanir to Freyr.

In addition, Loki will commit irreparable acts by causing Balder's death. The Aesir then chased him away for good and tied him to three rocks with a poisonous snake on his head. The god then owes his salvation to his wife Sigyn who will protect him by collecting the snake's venom in a bowl. 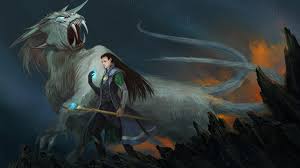 During Ragnarök, Loki will free himself and fight the gods alongside the giants and some of his children like Fenrir in order to take revenge. He will kill each other with the god Heimdall.

"Wicked in spirit and very unstable in his ways... » 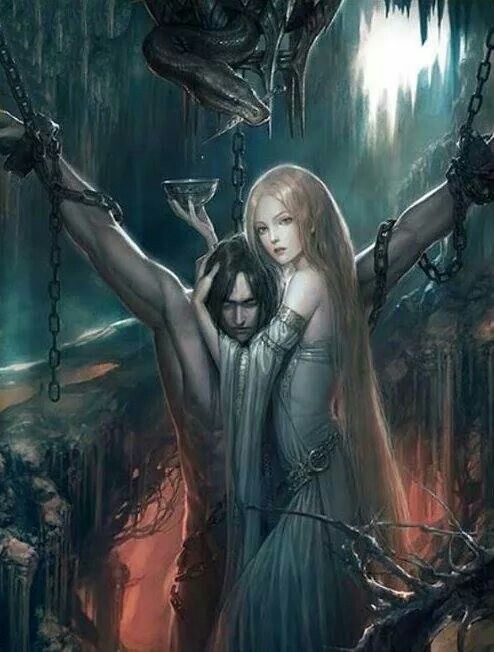 Illustration: The children of Loki and Angrboda: Jörmungand, Hel and Fenrir (E.Doepler)