The Vikings are known to be great navigators but also invaders, their cultures and beliefs are rich and have been exported beyond Scandinavia over the centuries. But beyond the broad outlines, the stories that have travelled across the land and through the centuries, there are many secrets surrounding Viking culture.

Check out our selection of the best books on northern mythology and the Vikings. Through " Norse Mythology " Neil Gaiman makes his readers rediscover the famous story of Odin and his son. Thor, the most powerful and daring god, is endowed with superhuman strength. But he is impulsive in his behaviour. Loki, on the other hand, is the son of a giant and is particularly good at manipulating others. Under their aspects of great warriors, these deities in fact hide a part of humanity that will not fail to impress the readers. 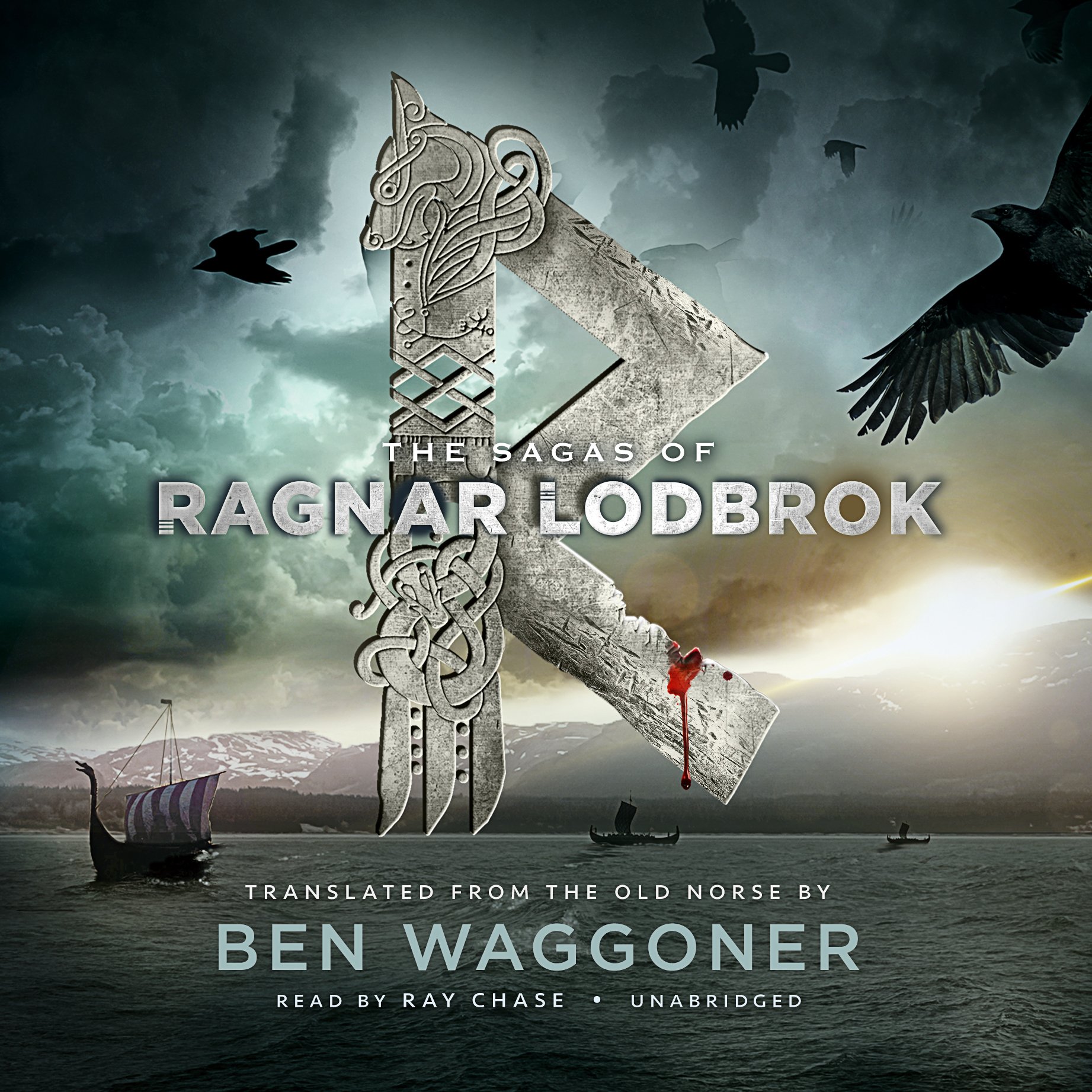 In the conquest of England, Ragnarr embarked on a great adventure and crossed the seas. But on his conquest, he falls into a pit of snakes. Knowing that he was doomed, Ragnarr sang his funeral song, the Kraka Song. Through this last song, he invites his sons to avenge him. To pay homage to their father, Ivarr, Hvitserkr, Bjöm Flanc and Sigurôr will stop at nothing. The Saga of Ragnarr Lodbrok is one of the most famous Scandinavian works. At the end of the 8th century, the Vikings inherited an implacable image, they were considered barbarians who fed on the blood of their enemies. This reputation would last until the second half of the 20th century. Researchers and archaeologists carried out their investigations to show Scandinavian society in its true light. This book tells the true story of the Vikings, as they really were, without all the prejudices they suffered.

Myth and Religion of the North: The Religion of Ancient Scandinavia by E.O.G. Turville-Petre 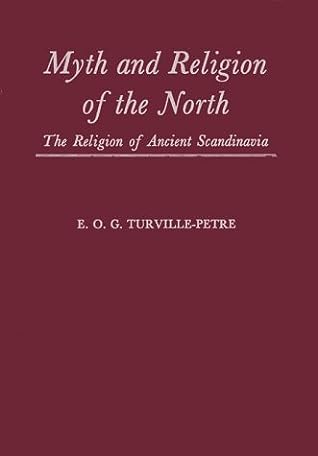 This book tells the legends of Scandinavian society with all the Nordic culture. Odin is none other than the most powerful and most respected of all deities. The gods have established timeless rules in the nine worlds of Nordic mythology. Thus, the eagle is destined to fight the serpent, just as the bird of light is condemned to defy the beast of darkness. In these implacable worlds, only the most powerful find their place.