To better understand and discover the secrets of Viking culture, there's nothing like sitting on your couch, next to a fireplace (to respect the clichés) and enjoy a moment out of time, watching one of the best movie on the Vikings, among our selection.

Discover The complete list of the best Viking Movies Son of Odin and God of Thunder, Thor is exiled to Earth after betraying his father's trust. Straight out of the Marvel universe, Thor is a funny and effective action-adventure movie.

One-Eye, a mute warrior embarks on a Viking ship with Are a young child to discover an unknown and mysterious land. A thrilling adventure film featuring one of the most savage and violent people in history.

Dragons is an animated film, at the time when Vikings and dragons are at war. Young Harold is the one who will cause trouble in his village when he rescues a dragon.

Ahmed Ibn Fahdlan becomes one day the 13th warrior of a Viking army that according to a prophecy will be able to save the village of Lord Rothgar. A breathtaking adventure film, punctuated by battle scenes of pure aesthetics.

Between action film and science fiction, Outlander takes us into the epic story of Kainan, a young man from outer space who tries to help a group of Vikings fight against the terrifying Moorwen.

The Legend of Beowulf, directed by Robert Zemeckis 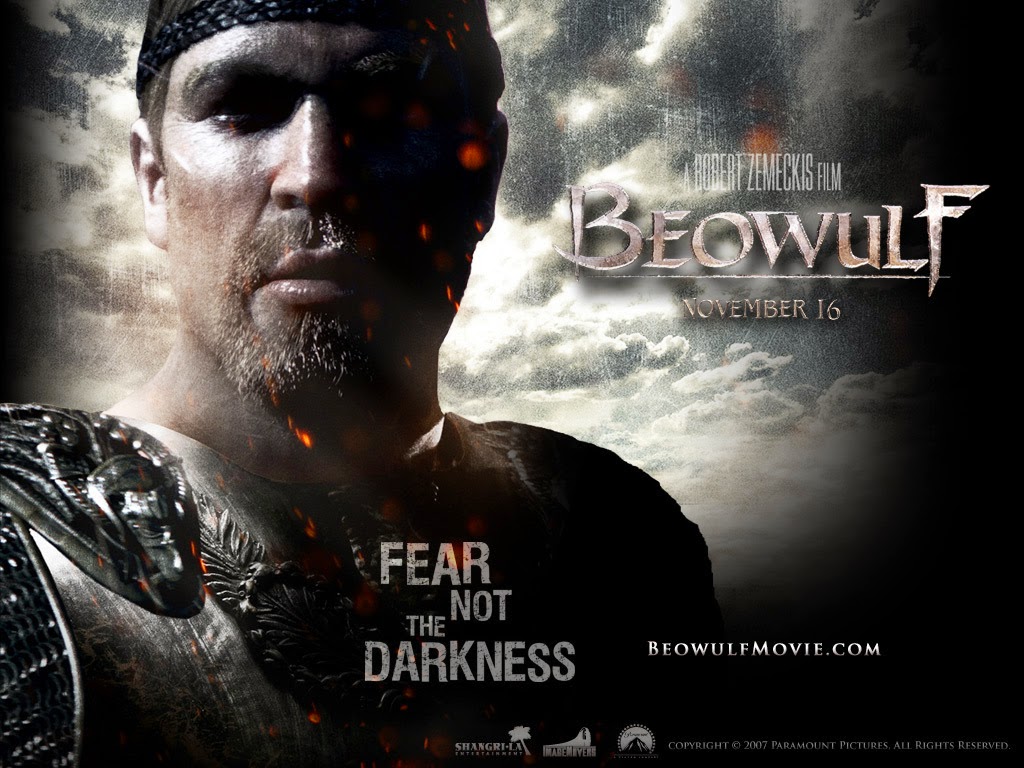 This film with breathtaking special effects takes us back to the time of the famous Viking warrior Beowulf, who saved King Hrothgar and his subjects from a terrifying creature.