Meaning of the Gungnir spear 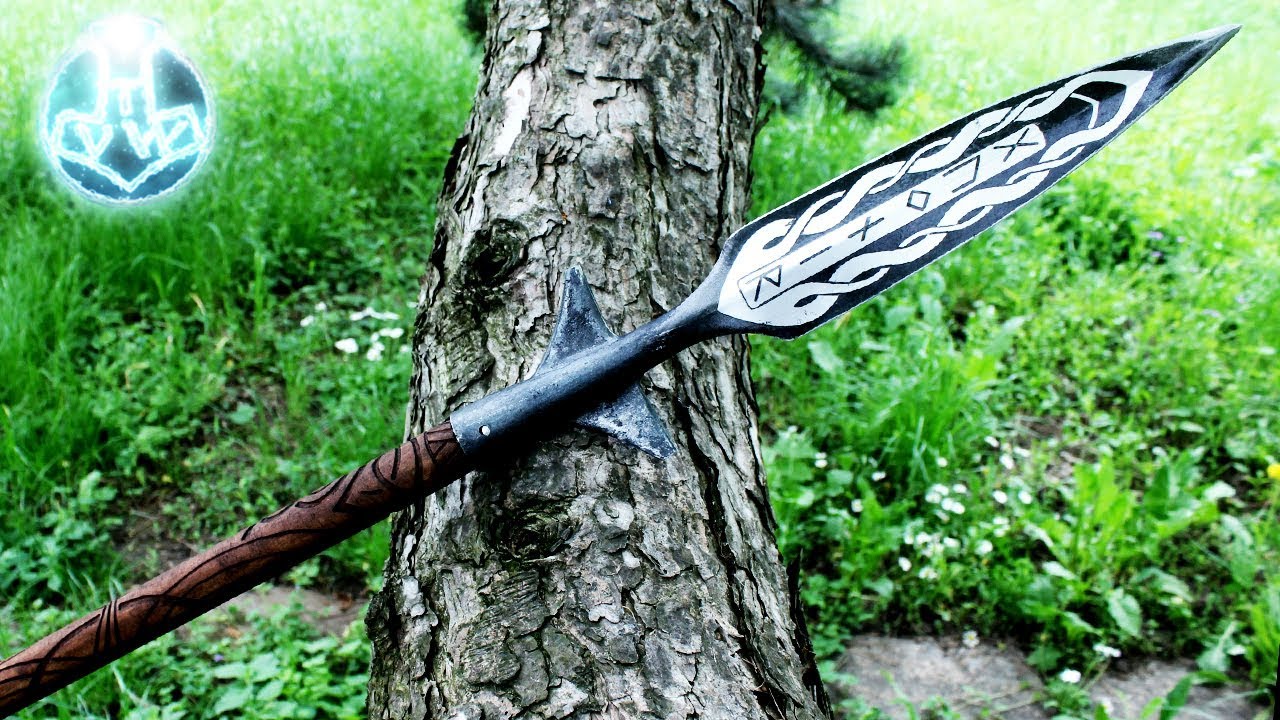 Gungnir means "the wobbly one" in old Icelandic. In the prose Edda, Snorri Sturluson calls Gungnir a geirr, which corresponds to the old French word algier meaning 'spear', 'javelin' or 'sting'.

The spear was shaped by the Dwarves, Loki discovered the spear while visiting the Dwarves (on a run to order golden hair for Sif). Loki flatters the Dwarves and asks them for the spear they give him. In Völuspá, the war of Æsir-Vanir is described as officially beginning when Odin throws a spear at the heads of an assembly of the Vanir gods. Whether or not it is Gungnir, however, is not indicated.

In Sigrdrífumál, the walkyrie Sigrdrífa advises Sigurd on the magical application of runes. She advises Sigurd and shares the knowledge with him, including that the runes were carved from the tip of Gungnir.

According to chapter 51 in Gylfaginning, Odin will ride past the Einherjar as he advances on the battlefield during Ragnarök wearing a golden helmet, an impressive coat of mail and wearing Gungnir. He will then attack the wolf Fenrir with him. In Skáldskaparmál more information about the spear is presented. The spear was fashioned by the dwarves known as the Sons of Ivaldi under the mastery of the dwarin, the blacksmith's dwarf.

The spear was obtained from the dwarves by Loki, the result of a scheme he concocted as a partial repair for the haircut of the goddess Sif. The spear is described as being so well-balanced that it could hit any target, regardless of the skill or strength of the wearer.

Adaptations of the gungnir spear