The symbol of Skaldenmet or Triple Horn of Odin

The Triple Horn of Odin or symbol of Skaldenmet - blood of Kvasir - is a sign of the Nordic god Odin. This symbol is made up of three horns - which were used by the Vikings for drinking - that are intertwined and interconnected in the form of a crescent or three half moons.

The symbol refers to the consumption of mead and what is obtained through it; wisdom, poetry and inspiration. Thus the Nordic peoples or Vikings established a symbol for Skaldenmet drink whose tasting allowed to acquire wisdom and poetry.

According to mythology, it was Odin who managed to get Skaldenmet from the giant Gunnlöð, its guardian. There are different variations of this mythology or poetry. The best known is probably that of Snorri Sturluson. In addition, there are the seals of Hávamál and Kenningar and others that differ. But in all the sources it is Odin who brings the mead to Asgard.

Here, You can discover all the viking symbols

The legend of Odin and the mead -Skaldenmet-

When the gods made peace after the War of Æsir-Vanir, they mixed their saliva in a cauldron as a sign of atonement and covenant. Resulting from this mixture was an extremely wise god Vanir, called Kvasir. Kvasir travelled the world, teaching wisdom.

He went up and down the earth to give instructions to men; and when he came by invitation to the abode of certain dwarves, Fjalar and Gjalar, they called him to talk privately with them, and killed him, letting his blood run in two vats and a kettle. The teapot is called Odrörir and the vats are Son and Bodn; they mixed honey with blood, and the result was mead, by virtue of which the drinker becomes a skald or scholar. 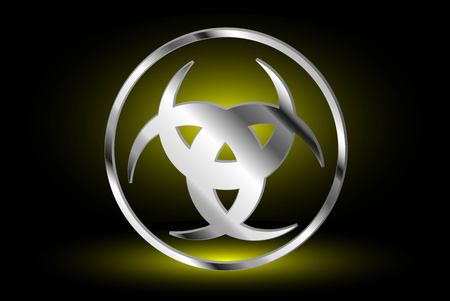 Although Fjalar and Gjalar tried to cover up their atrocity as "smothering Kvasir in the fullness of his wisdom" and hide their treasure, the giant Suttung learned their secret. The villains had also murdered his father, Gilling, so he demanded the mead for Wergeld.

Suttung hid the potion in Hnitbjörg, deep in the earth, and had it guarded by his beautiful daughter Gunnlöd. When Odin found out, he did everything he could to get it.

Under the name Bölverkr he offered the nine servants of the giant Baugi, Suttung's brother, to sharpen their sickles while they fought to mow with their scythes.

The Bölverkr grinder works so well that the nine reapers want to make the whetstone their own. The God agrees and throws the stone into the air, whoever finds it must keep it. Eager for the price, the nine cut each other's throats. 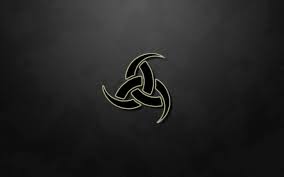 Now that Baugi was without assistants, he is happy when Bölverkr offers to do the work alone. In return, Baugi was to get him a drink from his brother Suttung's Odrörir.

During the summer, Bölverkr worked hard, like nine men, and in the winter he received the salary he had earned. Baugi goes to Suttung, who however refuses the request.

Bölverkr who was carrying a drill with him tells Baugi, who knows the exact hiding place, and will use it to drill a tunnel to the coveted mead. The giant agrees and leads him through the tunnels finally reaching the site of the giant Gunnlöd. 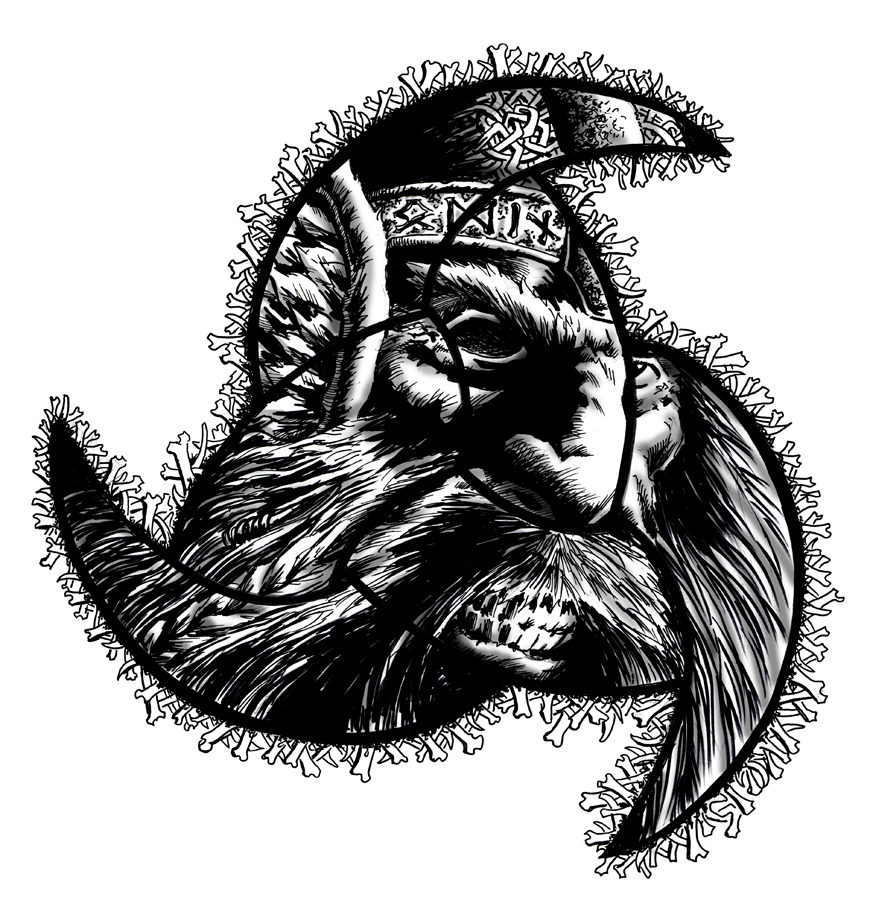 Once in Hnitbjörg, Bölverkr takes on the appearance of a beautiful giant and delights Gunnlöd for three nights. His prize was Odrörir, Son and Bodn from whom he drank. Finally escaping with them to Asgard.

(1) Wergeld was a form of compensation, usually paid as reparation demanded of a person guilty of murder or other unlawful death, although it could also be demanded for any other serious crime
(2) Bölverkr, 'Bullet maker' or Evil worker one of Odin's names