Ivar Ragnarson (the boneless or boneless) was the son of Ragnar Lothbrok, unlike his legendary progenitor. Ivar's existence is an established historical fact: he was born around 794 and died in Dublin in about 872 of a "sudden and hideous" illness, according to the monks of the time. 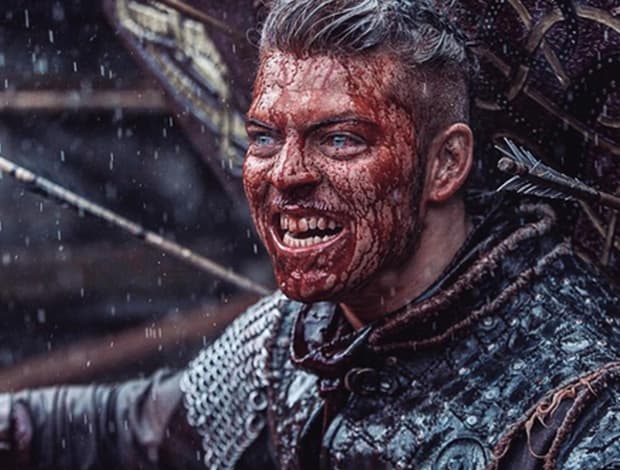 A Viking tomb discovered in 1686 at Repton in Derbyshire could be that of Ivar without bones. The burial mound contained the remains of 200 warriors and 50 women, which would indicate the high rank of its "tenant".

Ivar would have reigned over parts of present-day Denmark and Sweden in 855 and plundered East Anglia (together with his brothers Ubba and halfdan). 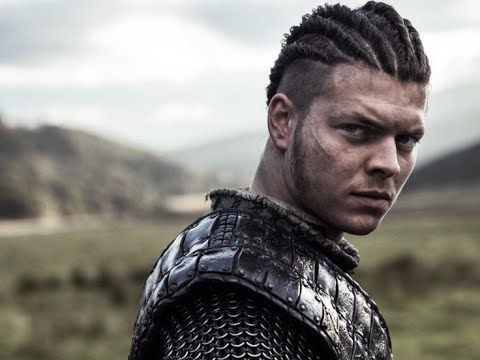 in 856 he took York from the Northumbrians. In 865 the three brothers conquered the Danelaw, seeking to extend it to the rest of England, but they were opposed in their project by Alfred the great king of Wessex.

Ivar had the reputation of being a "berserker" a mad warrior. In 869, according to "The Latin Passion of King Edmund" written by Abbon de Fleury, Ivar had King Edmund of East Anglia executed in the same way as St. Sebastian in the nave of a church attached to a column he would have been a target for archers until death (legend has it that having heard about the miracle of St. Sebastian, the Vikings would have wanted to see it for themselves (it didn't work out as well for Edmund as for his predecessor apparently).

The Ragnarson brothers are also said to have executed King Aelle of Northumbria by subjecting him to the torment of the blood eagle to avenge their father Ragnar Lothbrok who had been thrown into a snake pit by Aelle some years earlier.

Ivar is no longer mentioned in the records after 870.

Ivar the Boneless is one of the recurring secondary characters in Bernard Cornwell's excellent novel Uthred's cycle chronicling the fictionalized (but historically sound) reign of Alfred of Wessex.