Heimdall: The Guardian of Asgard

Heimdall (he who enlightens the world) or Heimdalr, also called Hallinskidi (he who has ram's horns), was the white Ase who watched over the borders of the Asgard.

The Story Of The Norse God Heimdall

Heimdall is the son of Odin and nine mothers, all sisters, and daughters of nine sisters as it says in "Gylfe's Journey". They may have been the nine daughters of Aegir or those of the Giant, Geirrendour.

Fire, sun, sky and light are associated with the White Ase with Golden Teeth (Gullintanni).

His head is capped with ram's horns and his mouth is adorned with golden teeth. He gallops on his golden horse called Gulltopp (golden mane).

He can see up to a hundred places in a circle day and night. He sleeps less than a bird and watches over the world all the time.

Its hearing is so fine that it can hear grass growing in the fields and wool growing on the backs of sheep.

He lives in Himinbiorg (Castle of Heaven) right next to the Bifrost Bridge to better watch the passage to the Asgard.

Click here if you want to learn more about the bifrost

His main task is to give the alert if the enemy attacks the homeland of the gods, in which case he blows his Gjallarhorn (horn) which can be heard throughout the nine worlds. 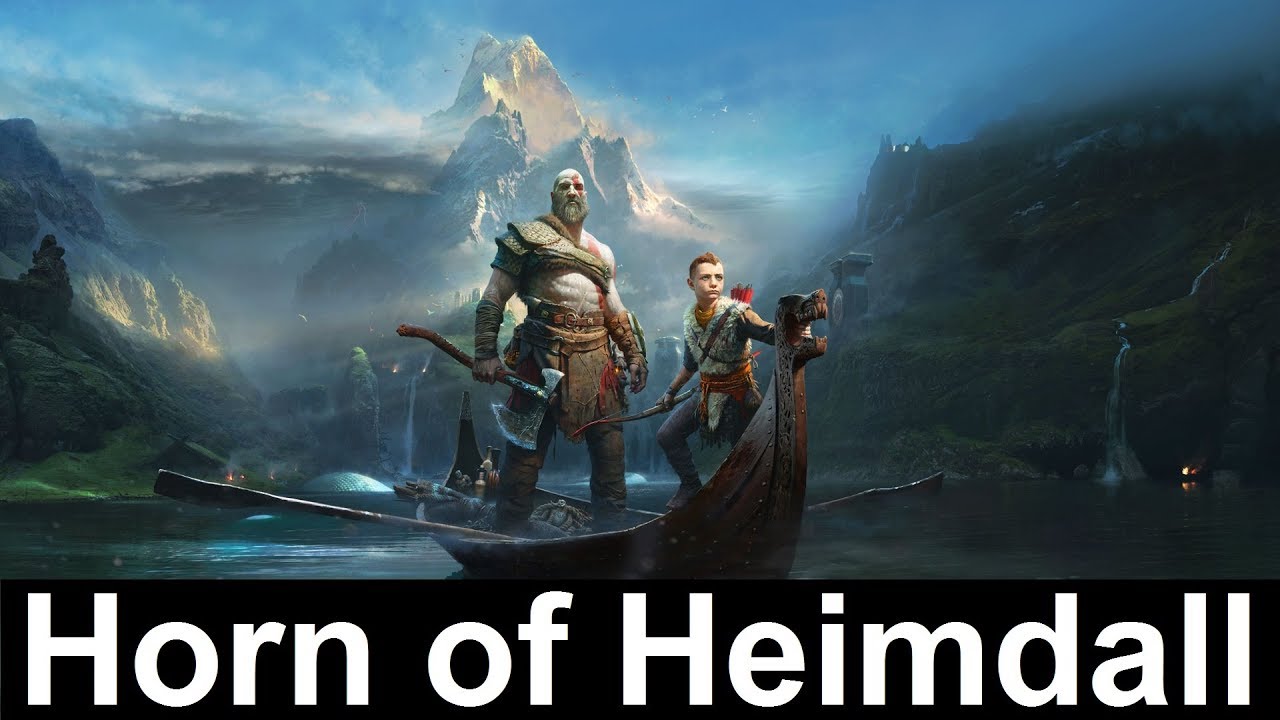